Although she had already appeared in front of the camera as a child in 1963 in Onkel Toms Hütte and Heidi, she initially took a different path after graduating from high school and trained as a kindergarten teacher. Parallel to this, however, she returned again and again to film and television and from 1972 onwards also acted in theatre in Berlin and Hamburg, most recently celebrating great successes in the Komödie im Bayerischen Hof and also on tour with plays such as Gefallene Engel, Toutou and Die Wunderübung.

In 1974, the Munich-based actress then experienced her breakthrough with Helmut Dietl’s almost legendary series Münchner G’schichten.

She became the star of numerous Bavarian TV productions such as Monaco Franze and Kir Royal, both also by Helmut Dietl, as well as Hans im Glück, Irgendwie und Sowieso and Zur Freiheit by Franz Xaver Bogner, which have since achieved cult status.

Other successful series and crime thriller series, television films and multi-part series followed, such as Liebe und weitere Katastrophen, Alles was Recht ist, Die göttliche Sophie, Familienfest and also in the cinema comedy Das merkwürdige Verhalten geschlechtsreifer Großstädter zur Paarungszeit Michaela May showed her great versatility. In almost 40 years, she has appeared in more than 200 television films and worked with directors such as Dominik Graf, Marc Rothemund, Andreas Kleinert, Bernd Schadewald, Kai Wessel and Lars Kraume. In the highly acclaimed crime series Polizeiruf 110, she was awarded the German Television Prize and the Adolf Grimme Prize in Gold as Inspector Jo Obermaier, among others.

Michaela May has also made a name for herself with her various readings and audio books and as the author of her book Mitten im Leben mit Yoga. Since 1996 she has been committed to helping children suffering from the incurable metabolic disease cystic fibrosis. She is a member of the board of trustees of Mukoviszidose e.V. and a godmother in the SOS Children’s Village in Ghana. For this, she received the Munich Shines Medal, the Bavarian State Medal for Social Service and was also awarded the Bavarian Order of Merit. In 2019, Michaela May was made an honorary citizen of the city of Munich and received the Bambi a few months later.

In October 2021, she received the Honorary Award of the Bavarian Minister President for the 33rd Bavarian Television Award. She will be happy to sign her autobiography ” Hinter dem Lächeln” (Behind the Smile), published this year, at the Christmas reading in the LINDENHOF and discuss it with the hotel director during the stage talk. 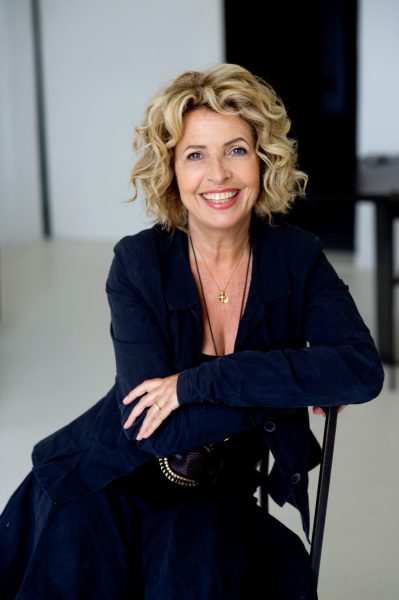 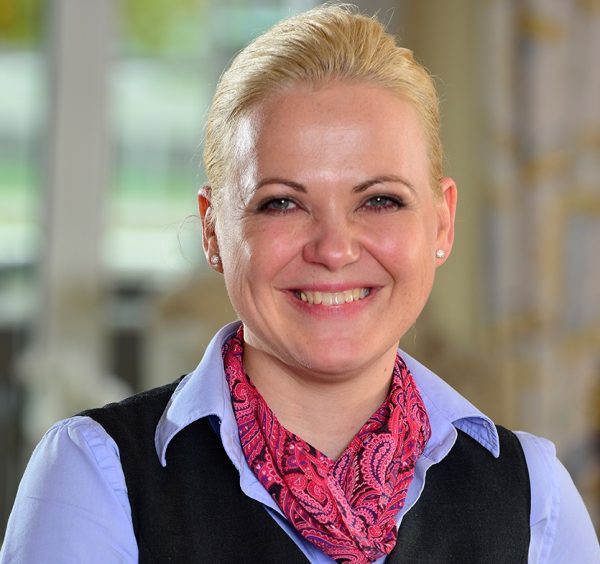